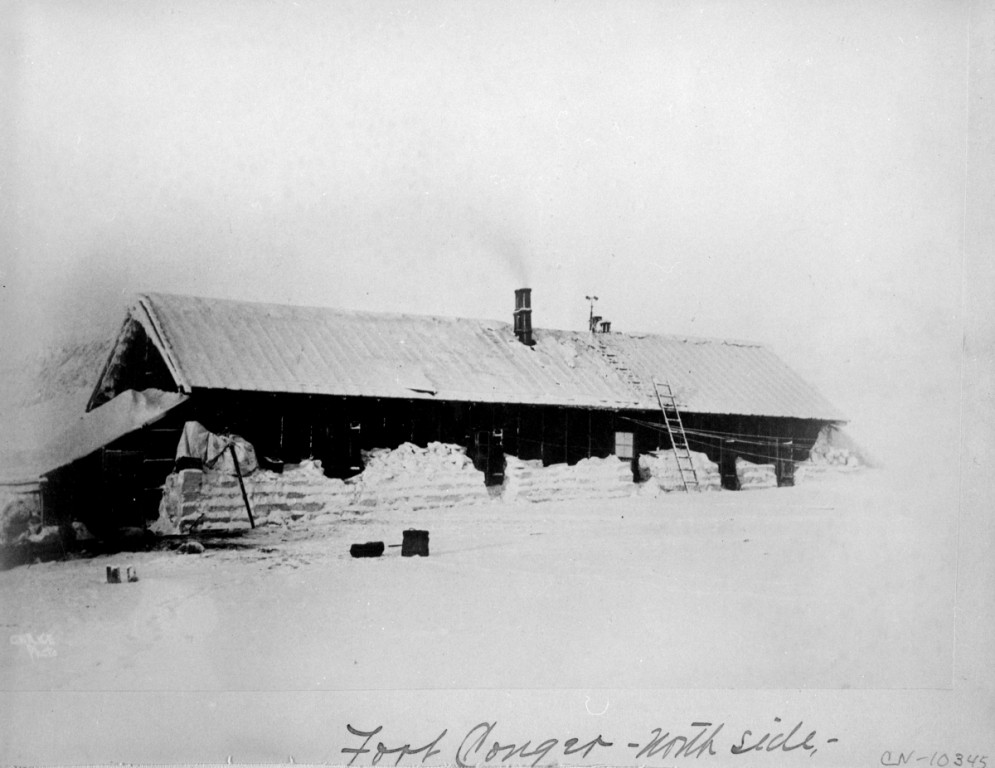 The Most Famous Fort Conger Expedition

The Lady Franklin Bay Expedition to Fort Conger was perhaps the most famous of its day. The expedition party was well-known for its prolific scientific research, and for the harrowing escape and dramatic rescue of its surviving members.

This expedition was a U.S.-led initiative. In fact, the name Fort Conger comes from U.S. Senator Omar D. Conger, who firmly supported the expedition.

First Lieutenant Adolphus Greely, a U.S. Calvary Officer, led the expedition to Ellesmere Island in 1881, travelling on the ship Proteus.

The expedition party consisted of 25 men, including U.S. military officers and enlisted men, two Greenlandic Inuit, and a medical doctor.

Greely had no previous arctic experience. Even so, under his command, expedition party members made significant contributions to polar research.

The expedition established a new Farthest North record of 83° 23’ 8”. This record stood unbroken for several decades, until the Peary-MacMillan contest to reach the North Pole.

The expedition ran into trouble after two relief ships failed to reach Greely’s party at Fort Conger in 1882 and 1883.

Greely was under orders to abandon the station under such circumstances. He subsequently relocated his men to Cape Sabine by small boat. By all accounts, this was an incredibly difficult and painful journey.

A whaling ship called Bear, which had been purchased by the U.S. government, along with a second ship Thetis managed to locate Greely and his remaining men.

When they were rescued on June 22, 1884, eighteen of Greely’s crew had perished from starvation, hypothermia, and drowning. In one case, a crewmember accused of stealing food had died of a gunshot wound from an execution ordered by Greely himself.

Upon their arrival in the U.S. they were heralded as heroes, and Greely was later awarded the Congressional Medal of Honour. However, these honours were overshadowed by numerous questions. For example, why had the American Government hesitated in sending a rescue ship? Perhaps most damaging to Greely were the persistent rumours that cannibalism had occurred during the expedition's last desperate days at Cape Sabine. 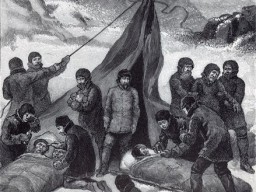 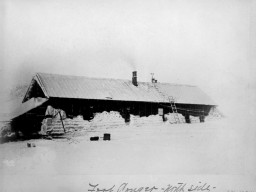 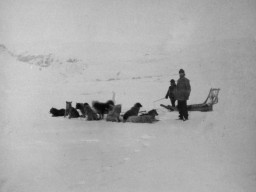 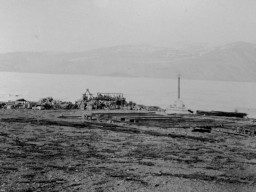