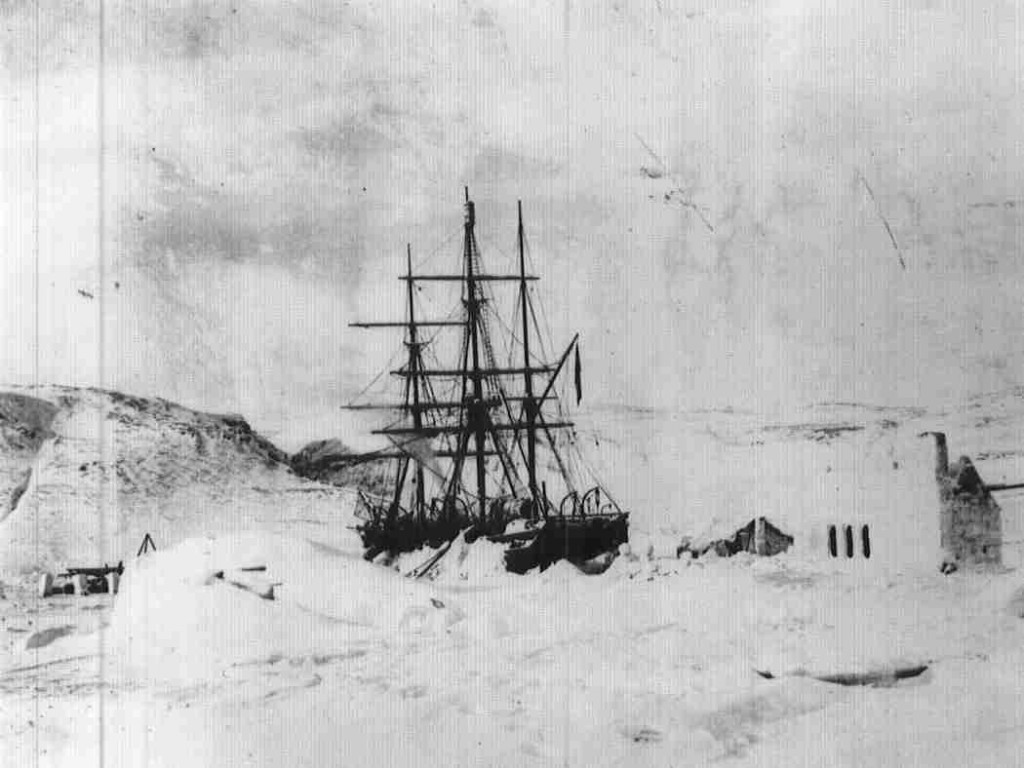 HMS Discovery frozen in sea ice for the winter.

On May 29, 1875, the British Arctic Expedition departed Portsmouth, England in two ships, HMS Alert and HMS Discovery, on a voyage to the Canadian High Arctic.

Can you imagine? Leaving your home, your family, your neighbourhood for such a long journey? Everything would be different for the expedition team members. For one thing, expedition members would winter aboard their ships, which were cold and damp due to condensation and lack of ventilation.

Sounds simple enough. Learn about the Arctic and travel north… but the Arctic is a land that doesn’t give many second chances.

Preparing for the Journey

What would you do? If you were charged with learning as much as you could about a place completely unfamiliar to you – and planned to travel as far north as possible - where would you start? Would you try and learn from the Inughuit people who’ve lived there for generations? Or, would you use technology brought from the south and be on your way?

Landing in the Arctic

By late August of 1875, both ships had reached Lady Franklin Bay on northeastern Ellesmere Island. While HMS Discovery overwintered at a sheltered harbour that now bears its name, HMS Alert traveled further north to Cape Sheridan. Once there, its captain and expedition leader, George Strong Nares, established his winter quarters. 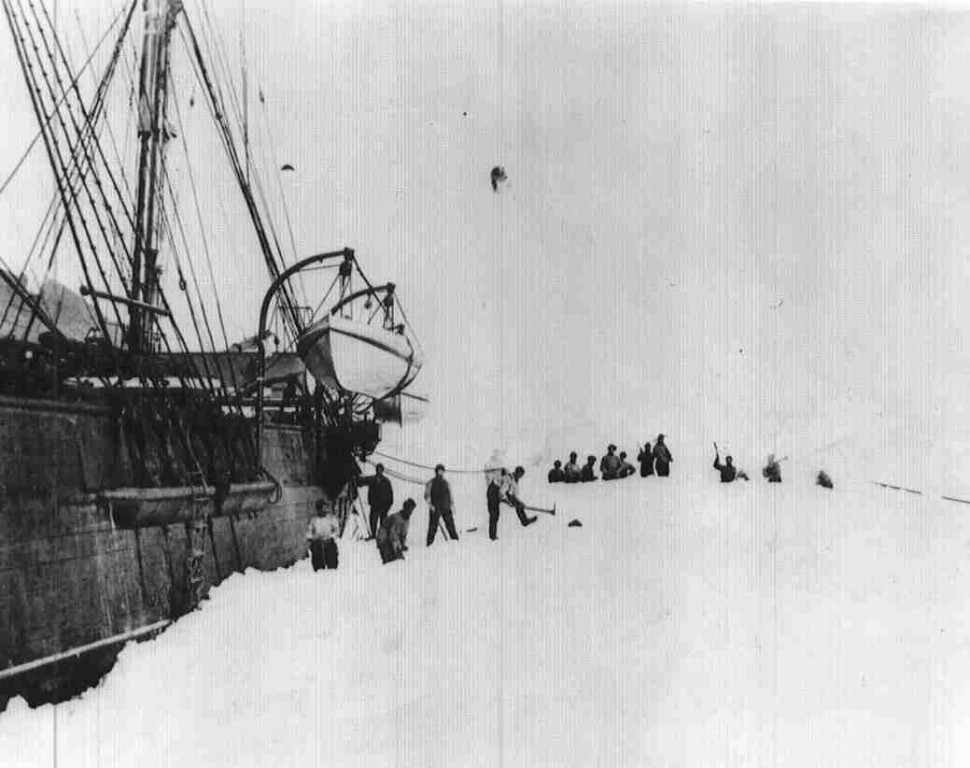 Crew members of HMS Discovery securing their ship for a long arctic winter.

By the summer of 1876, scurvy had taken hold of the ships crews, forcing Nares to depart the Arctic a year earlier than anticipated.

A demoralizing end to a difficult expedition? Expecting adventure, experiencing hardship, advancing science, and facing Parliamentary Inquiry: these were all facts of life for the British Arctic Expedition. Despite its struggles, the expedition party did achieve a Farthest North record, and it did add to the growing body of knowledge about the Arctic.