Why was a US Army Expedition sent to the Canadian High Arctic in 1881, and how is the legacy of 19th century science now threatening one of Canada’s most important heritage sites?

Clearly, Fort Conger’s ties to the First International Polar Year (IPY) and the race to the North Pole explain its many awards and designation as a site of national and international significance. But, what explains the enduring appeal of the story of Fort Conger?

Fort Conger was – and still is – an intersection of interests. So many people then – and now – are fascinated by the scientific work done at Fort Conger. Like the explorers of the past, researchers today continue to gain new knowledge about the Canadian Arctic through polar science and indigenous knowledge … their common threads still weave themselves into the science of our day.

At Fort Conger, Inuit Traditional Knowledge and Western Science met to mutual advantage. Explorers and Inughuit both endured great hardship and suffering, as Victorian-era polar explorers used the science of their day to learn about the Canadian Arctic.

The collaboration between explorers and Inughuit shows us how Western Science differs from Inuit Traditional Knowledge. It also explains why, with each successive expedition to Fort Conger, explorers made greater use of indigenous knowledge.

Today, past and present collide at Fort Conger, as the effects of climate change and toxins from an earlier century begin to impact the site.

How is the legacy of 19th century science now threatening one of Canada’s most important heritage sites? 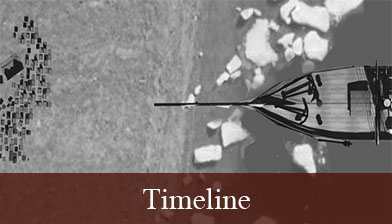 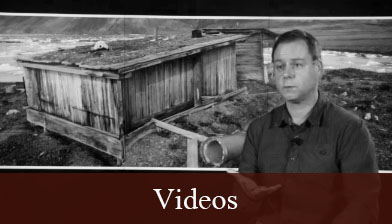 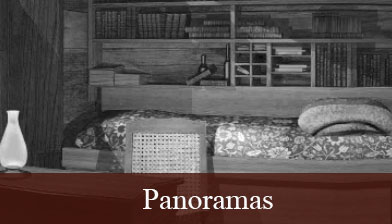 The Science of Heritage Preservation

How do we meet the challenge of protecting and preserving this important site, given its remote location?

One way is to digitally preserve Fort Conger using 3D laser scanning technology. Laser scanners accurately capture any object in three dimensions. These 3D images can then be viewed on their own, or used to produce highly detailed computer models and animations.

The laser scanning survey completed at Fort Conger has captured the standing structures, building foundations, and many artefacts that cover the site. CyArk, an organization dedicated to the digital preservation of world heritage sites, currently stores Fort Conger’s 3D images in a growing online digital archive.

Computer reconstructions of the Lady Franklin Bay Expedition’s headquarters, their scientific experiments, and sledging journeys will create an immersive experience and give people a sense of what it was like to live and work at Fort Conger during the 19th century. 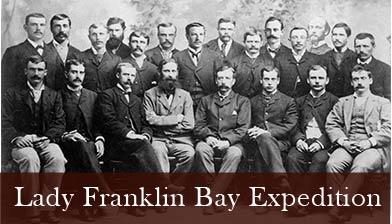 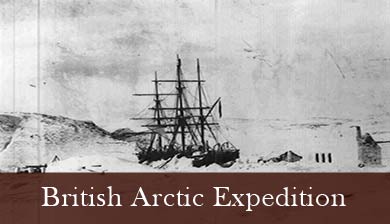 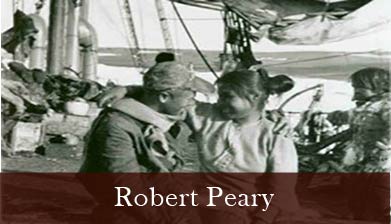 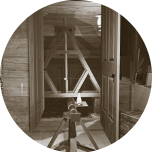 Use a swinging pendulum to measure the force of gravity at Fort Conger! Learn how these measurements helped IPY scientists determine the shape of the earth! 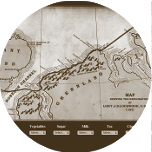 The Challenge of Arctic Sledging

Set a Farthest North record! Load your sledge and go… but how much food and equipment do you take? Choose well! The fate of your mission and the welfare of your men hang in the balance. 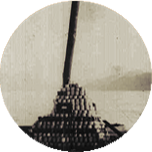 Be a Polar Plant Detective! Arctic plants are uniquely adapted to life in high latitudes. Use your botanical knowledge and spyglass to identify some of the most interesting species collected by the Lady Franklin Bay Expedition. 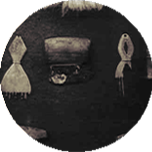 Pole Position: Use a declinometer to track the movement of the magnetic north pole through time. 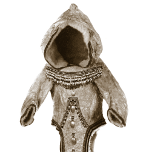 A stitch in time can literally save your life at Fort Conger! Try your hand at sewing traditional Inuit clothing. 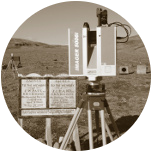 The Challenges of Scanning Fort Conger

Try your hand at using a 3D laser scanner to preserve arctic heritage at risk!